Collaborate in Code with us 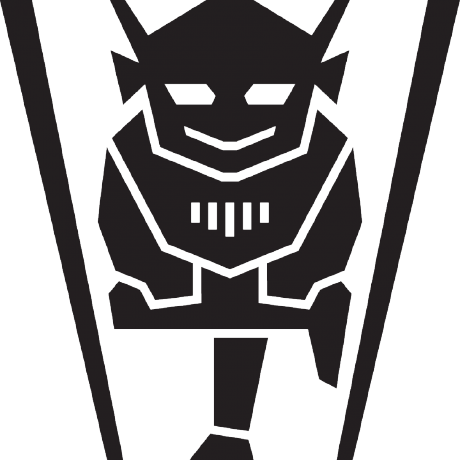 Collaborate in Code with us

Members of L-CAS are active contributors to a number of software projects, for instance:

Most of our software is open source and free to use for non-commercial purposes.